If you’re a driver in the market for a midsize sedan to get you around Methuen, Lowell, and beyond, then look no further than Commonwealth Motors. Our dealerships boast an extensive selection of midsize sedans from which you can choose, each of which comes in a variety of trims and colors so that you can customize your car to your liking. Between the 2017 Honda Accord, 2017 Chevrolet Malibu, 2017 Kia Optima, 2017 Nissan Altima, and 2017 Volkswagen Passat, your options are plentiful. Learn more about each model before deciding which will best serve you at any of our locations!

Schedule A Test DriveExplore Our Inventory

The 2017 Honda Accord provides an excellent blend of performance, safety, and storage. Standard power comes from a 2.4L 4-cylinder engine that makes 185 hp and 181 lb-ft of torque, but later in the lineup you’ll have access to a 3.5L V6 machine that generates a confident 278 hp and 252 lb-ft of torque. No matter which version of the Accord you select, you can choose to add the Honda Sensing package, which is a suite of advanced safety technologies like lane departure warnings, a forward collision mitigation system, and adaptive cruise control. And in the trunk, you can expect 15.5 cubic feet to store all of your gear. This model is on sale now at Commonwealth Honda. 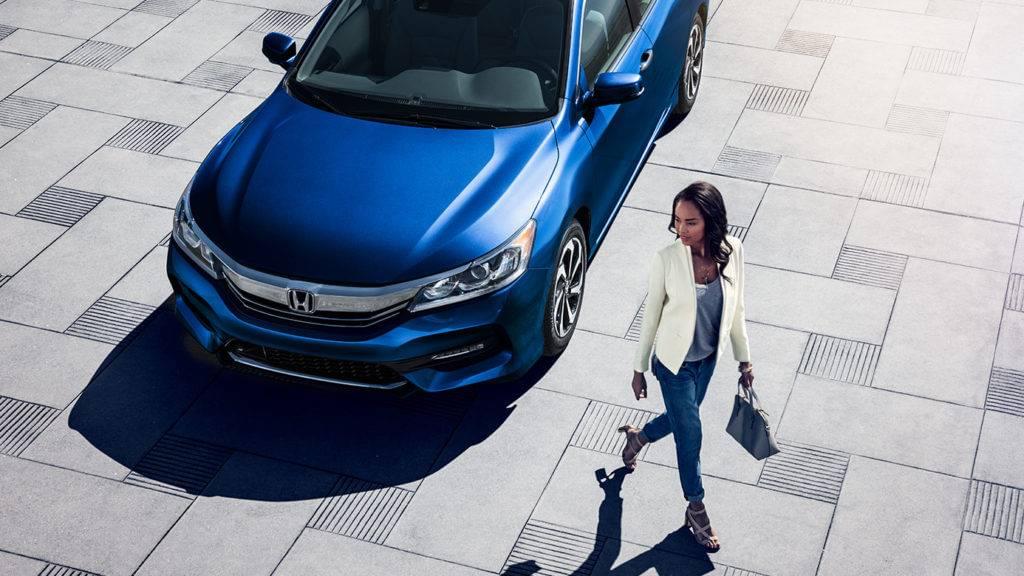 The 2017 Chevrolet Malibu starts at an MSRP from $21,680, and promises a roomy interior, nifty features, and plenty of style. This midsize sedan’s trunk measure 15.8 cubic feet, and the cabin provides more than enough space for even the tallest of passengers. Across the lineup, you can expect amenities like the OnStar telematics system, which can serve as a 4G LTE Wi-Fi hotspot and includes emergency communication. You can also upgrade to an 8-inch touchscreen for advanced Chevy MyLink infotainment. Plus, the Malibu stands as a model offering a lot of luxury for the money, with optional leather adornments throughout the cabin and a distinctive exterior appearance. The newest Malibu can be found at Commonwealth Chevrolet.

At an MSRP from $22,200 and with fuel economy ratings up to an EPA-estimated 28 mpg city and 34 mpg highway, the 2017 Kia Optima proves its value—especially when you consider how fully loaded it is and the different packages and features you can add. The Optima starts off with a 2.4L four-cylinder engine that produces 185 hp and 178 lb-ft of torque, but later in the lineup, you’ll be zipping around Andover with a turbocharged 2.0L 4-cylinder engine that puts out 245 hp and 260 lb-ft of torque. Visit Commonwealth Kia to take the 2017 Kia Optima for a test drive! 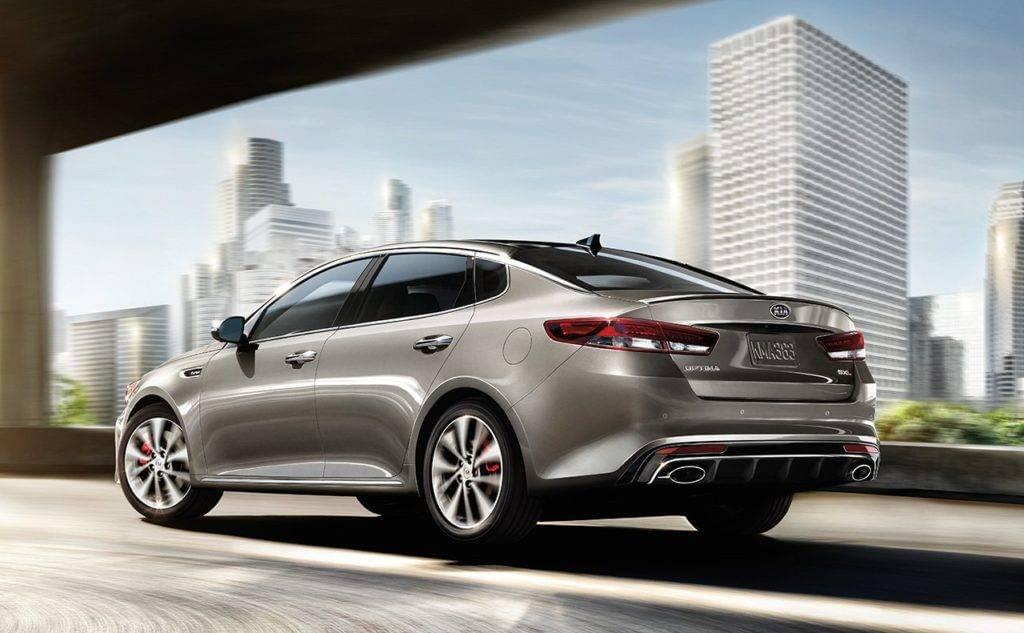 The 2017 Nissan Altima is both affordable and efficient, with an MSRP from $22,500 and EPA ratings up to 27 mpg city and 39 mpg highway from a 2.5L 4-cylinder, which churns out 182 hp and 180 lb-ft of torque. Ultimate power comes from a 3.5L V6, though, which is rated at 270 hp and 251 lb-ft of torque. The trunk measures at 15.4 cubic feet, and there are several safety technologies available across the lineup, like NissanConnect Services with automatic crash notifications and roadside assistance, forward collision warning, and blind spot monitoring. Discover the 2017 Nissan Altima at Commonwealth Nissan.

The 2017 Volkswagen Passat gets you more than you might expect for the money. For example, a forward collision mitigation system with automatic braking comes on all models, and the trunk is quite spacious at 15.9 cubic feet. What’s more, you’ll hit the road with a turbocharged 1.8L 4-cylinder engine rating at 170 hp and 184 lb-ft of torque, with access to a 3.6L V6 that generates a whopping 280 hp and 258 lb-ft of torque. In terms of technology, the latest Passat starts with a 5-inch touchscreen, which expands to 6.3 inches later in the lineup, as well as available front and rear parking sensors and keyless entry and start with a remote ignition. Take advantage of all of the 2017 Passat’s perks at Commonwealth Volkswagen.

Choose a Midsize Sedan with Help from Commonwealth Motors

Do you need help deciding on a midsize sedan? The Commonwealth Motors group of dealerships is here for you! We’re located in Lawrence, MA, and the teams at any of our locations will gladly work with you to pick out your ideal sedan. Stop into any of our dealerships seven days a week!