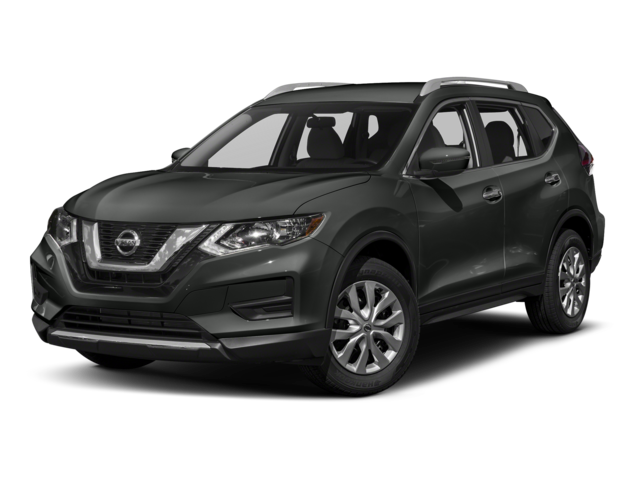 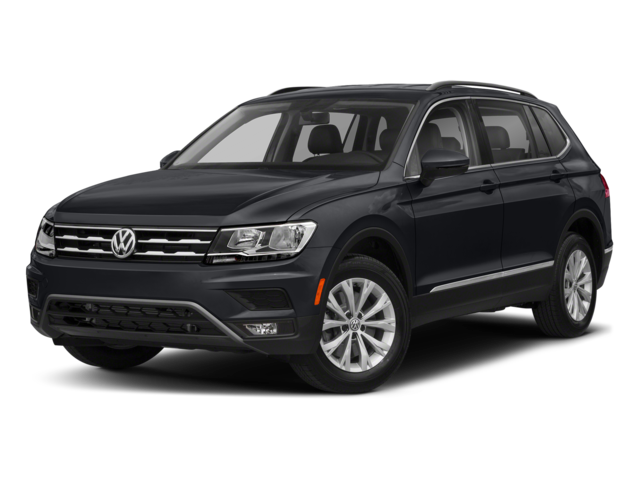 The 2018 Nissan Rogue and 2018 Volkswagen Tiguan are both popular options among Haverill families thanks to standard features like:

However, there are some notable differences in terms of fuel economy, power, and features. Find out which one is the best pick for you, and then make it to Commonwealth Motors to check out both.

For Methuen families on a budget, the 2018 Nissan Rogue has a slight edge on the 2018 Volkswagen Tiguan when it comes to starting price and fuel economy:

While both of these vehicles are offered with all-wheel drive, the VW Tiguan may prove more alluring for those who champion power under the hood:

It’s the trade-off for the efficiency: the Rogue comes up short against Volkswagen performance.

Both of these crossovers come with standard seating for five adults and features like a touchscreen interface, smartphone app integration, Bluetooth®, a rearview camera, and cruise control. And while the Nissan Rogue is the model with SiriusXM® satellite radio, a blind spot monitor, and rear cross traffic alert on the base trim, the Tiguan’s cabin materials are a bit more upscale for those who champion design.

Explore Both of These Crossovers Near Lowell Today!

The new VW Tiguan and new Nissan Rogue are available now at your certified Haverill area VW and Nissan dealer, Commonwealth Motors. Contact our dealership today to learn more about either model or take one for a test drive.